Skill City handed out the Fast Grower Award for the fourth time. The award goes annually to the ICT company with its headquarters in central Netherlands, which has the largest revenue growth achieved over the past five years - in this case from 2004 to 2008. Ensior grew 360% during that period. The resultant list is an important indicator for the rest of the country, since the largest concentration of Dutch ICT companies located in this region. The ICT Skill City Business Network is a network of about 750 IT entrepreneurs in central Netherlands and organizes seminars, workshops, round tables and innovation circles.

Click here for an article about it in the Computable. 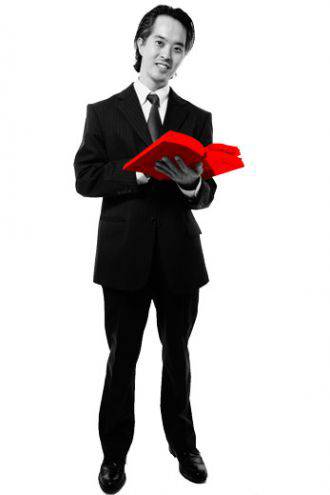