Both companies' products are already strongly integrated during the past years, but they can still function separately. There isn't an integration roadmap; however there is a list with renewals and improvements.

According to Gartner in 2007 Business Objects (BO) was the biggest pure-player in the BI market. SAP's choice for BO is thus not astonishing. BO can handle almost all content-types and can rely on strong modules such as Crystal reports and Xcelsius. SAP has for now chosen to continue the Business Objects brand.
SAP users are still able to use the BW-classic tools in BW knows as BEX. They will be supported for a while, but SAP strategically focussing on BO.

The takeover has hardly affected BO's R&D program. The XI platform development continues and 3.1 and further releases will be launched on schedule. BO is working on integrating InXight for unstructured data. The first new item on the R&D list is 'Mobile BI'.

With BO’s ETL-tool Data Integrator will happen a lot under the name Edge, a bundle specially developed to serve SMEs. Using Edge BO wants to create a small-scale, compact environment that is rapidly implemented. 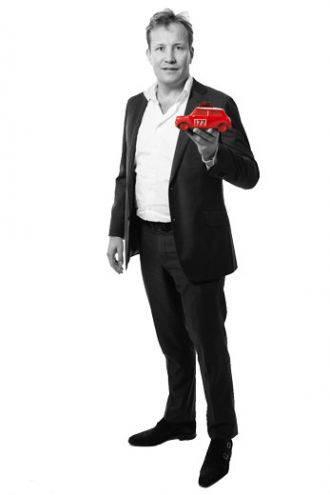 "It is great to be able to help colleagues develop their BI knowledge and skills on a daily basis."