Ensior managed to serve more customers than ever. Ensior was able to expand both its consultancy, and its sales team. Ensior moved to the beautiful villa "New Beresteijn" in Utrecht, and thus left its spot at Marconibaan in Nieuwegein.
Also financially 2011 was a highlight for Ensior. Sales increased with almost 49% in 2011 compared to 2010. And by improving internal efficiency, profit increased even 190%. This made 2011 financially the most successful year in the history of Ensior. 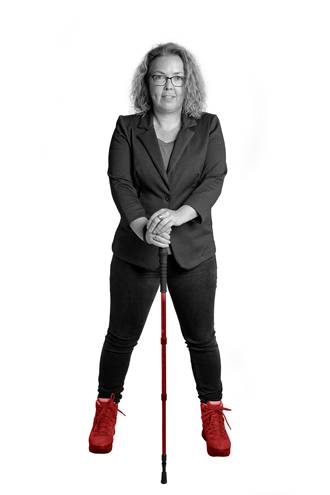 "Ensiori are always ready to help, both the customers and eachother."